Steven M. LaValle received a Ph.D. degree in electrical engineering from the University of Illinois, Champaign, IL, USA, in 1995. He is a professor at the University of Oulu, where he is co-leading the Perception Engineering Group, which pursues problems in virtual reality, robotics, and telepresence.

From 1995 to 1997, he was a Postdoctoral Researcher and a Lecturer with the Department of Computer Science, Stanford University, Stanford, CA, USA. From 1997 to 2001, he was an Assistant Professor with the Department of Computer Science, Iowa State University, Ames, Iowa, USA. His research interests include robotics, virtual reality, sensing, planning algorithms, computational geometry, and control theory. He is mostly known for his introduction of the Rapidly-Exploring Random Tree algorithm, which is widely used in robotics and other engineering fields. He was also an early Founder and Chief Scientist of Oculus VR, acquired by Facebook in 2014, where he developed patented tracking technology for consumer virtual reality. He led a team of perceptual psychologists to provide principled approaches to virtual reality system calibration, health and safety, and the design of comfortable user experiences. He also authored the books “Planning Algorithms”, “Sensing and Filtering”, and “Virtual Reality”.

Register here to participate at EuroVR 2020

25-27 November at EuroVR 2020 Online Conference
The XR event to grow your knowledge, connections, and business 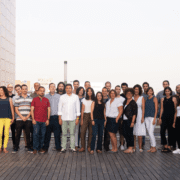 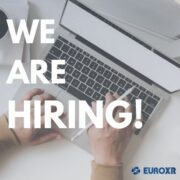 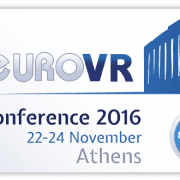 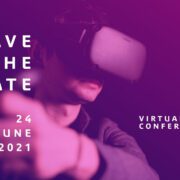 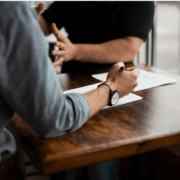