The 16th EuroVR International Conference—EuroVR 2019—that will take place in Tallinn, Estonia on 23-25 October 2019, following Bremen (2014), Lecco (2015), Athens (2016), Laval (2017), and London (2018). This conference series began as part of the INTUITION Network of Excellence in Virtual and Augmented Reality supported by the European Commission from 2004 to 2008 and continued as the Joint Virtual Reality Conferences (JVRC) of EuroVR, EGVE and ICAT from 2009 to 2013. This 2019 conference is being organized by Estonian members of the European Association for Virtual Reality and Augmented Reality (EuroVR), namely the TalTech Mektory team at Tallinn University of Technology.

Deadlines for Scientific Track at EuroVR 2019 have been extended as follow:

The Scientific proceedings of EuroVR 2019 will be edited by Springer as a volume of the Lecture Notes in Computer Science (LNCS) series. Therefore, all Scientific contributions, from submission up to camera-ready documents, have to be uploaded, before the related deadlines, thanks to the Online Conference Service (OCS) of Springer.

Click here and check out the submission guidelines for all Scientific Contributions. 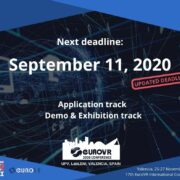 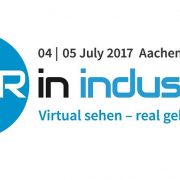 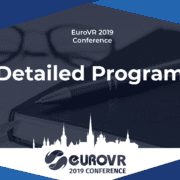 EuroVR2019: Keynotes and program of our XR Conference 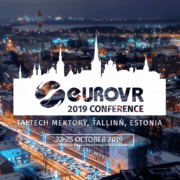 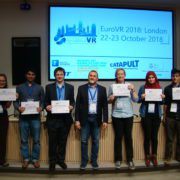 EuroVR2018: everything you need to know