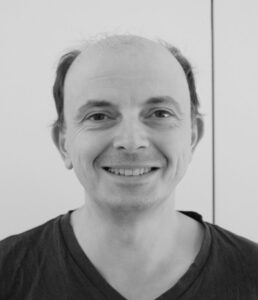 Keynote: There are many potential standpoints that one might take and thus measures one might use when evaluating mixed-reality (MR) experiences. In this talk, I will try to bridge between academic research on mixed-reality technologies and the guidance needed for practical engineering of effective experiences.  I will look at different standpoints of evaluating mixed-reality, including as MR a novel HCI, as a tool for use and as a communication medium, and then draw upon different methods we use to advance the scientific and practical understanding of what makes an effective experience. I will draw a lot on our prior experimental work in each area, but also showcase some examples of good design from consumer and professional applications. In doing this I will highlight some areas that are ripe for further study, but also some effective practical designs that challenge assumptions we make in laboratory experiments.

Antony Steed: Anthony Steed is Head of the Virtual Environments and Computer Graphics group in the Department of Computer Science at University College London. He has over 25 years’ experience in developing effective immersive experiences. While his early work focussed on the engineering of displays and software, more recently it has focussed on user engagement in collaboration and telepresence scenarios. He received the IEEE VGTC’s 2016 Virtual Reality Technical Achievement Award. 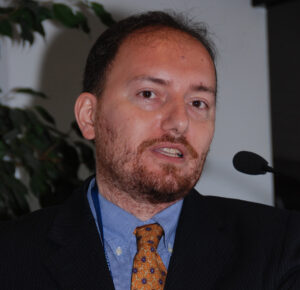 Keynote: Virtual Reality is a powerful transformative experience that is effective, as demonstrated by different meta-analyses and systematic reviews, in the
treatment of many mental health disorders: anxiety disorders, stress-related disorders, obesity and eating disorders, and pain management.

But why is VR so effective? In the keynote I suggest the following answer: VR shares with the brain the same basic mechanism: embodied simulations. According to neuroscience, to regulate and control the body in the world
effectively, the brain creates an embodied simulation of the body in the
world used to represent and predict actions, concepts, and emotions. VR works in a similar way: the VR experience tries to predict the sensory consequences of an individual’s movements, providing to him/her the same scene he/she will see in the real world. To achieve this, the VR system, like the brain, maintains a model (simulation) of the body and the space around it.

If the presence in the body is the outcome of different embodied
simulations, concepts are embodied simulations, and VR is an embodied technology, this suggests a new clinical approach discussed in this keynote: the possibility of altering the experience of the body and facilitating cognitive modeling/change by designing targeted virtual environments able to simulate both the external and the internal world/body.

Giuseppe Riva, Ph.D., is Director of the Humane Technology Lab. at the Catholic University of Milan, Italy, where he is Full Professor of General & Cognitive Psychology Riva is also Director of the Applied Technology for Neuro-Psychology Laboratory (ATN-P Lab.) at the Istituto Auxologico Italiano, Milan, Italy). According to the scientific databases Scopus and ISI Web of Science, Riva is the scholar who authored the highest number of peer-reviewed scientific publications in the fields of “Virtual Reality” in the world. These papers range from specialist journals such as “Presence: Teleoperators and VR” (MIT Press) and “Journal of Internet Medical Research” to general scientific journals such as “Science” (AAAS), Nature, and American Psychologist (APA).

Prof. Bruce Hunter Thomas: The Future of UI in XR. 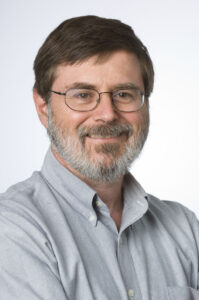 keynote: One of the many unsolved challenges of AR/VR/MR/XR is a good user interface. This talk will explore some of the reasons this is still an unsolved problem, and the talk will look to the future for possible solutions. The talk will explore the concept of a “Good User Interface”. Why is “Good” the target and not perfect the final goal? The solution to the problem must be tackled from many different directions, and some of these are as follows: human factors, cognitive science, design, physical hardware, software tools, networking, and standards. The talk will explore the impact of each of these potential stumbling blocks and/or solutions to achieving our goal. The current desktop windowing GUI interface development history provides a roadmap to solving some potential issues. The talk will give some exemplar examples of solutions that highlight the potential of current research. The address will also provide some insight into some of the recent research in IVE – The Australian Research Centre for Interactive and Virtual Environments. Issues on the current user interface research practices in XR will be explored. Are we asking the correct research questions? What metrics are of interest? Can we go beyond “Fitts Law” style investigations?

Professor Bruce Hunter Thomas PhD is the current Director of IVE: Australian Research Centre for Interactive and Virtual Environments at the University of South Australia. He is currently a CSIRO Adjunct Science Fellow, Senior Member of the ACM, Senior Member of the IEEE, and Visiting Professor (Global) Keio University. His current research interests include wearable computers, user interfaces, augmented reality, virtual reality, visualisation, CSCW, tabletop display interfaces, and the use of cognitive psychology in virtual environments research. Prof. Thomas has over 300 publications, has been cited over 9400 times, and has an h-index of 50 as calculated by Google Citations. His experience includes working at the School of Information Technology and Mathematical Sciences, University of South Australia, since 1990. He has run his own computer consultancy company. He was a Computer Scientist at the National Institute of Standards and Technology (A major US government laboratory for the Department of Commerce.) and a software engineer for the Computer Sciences Corporation and the General Electric Company. 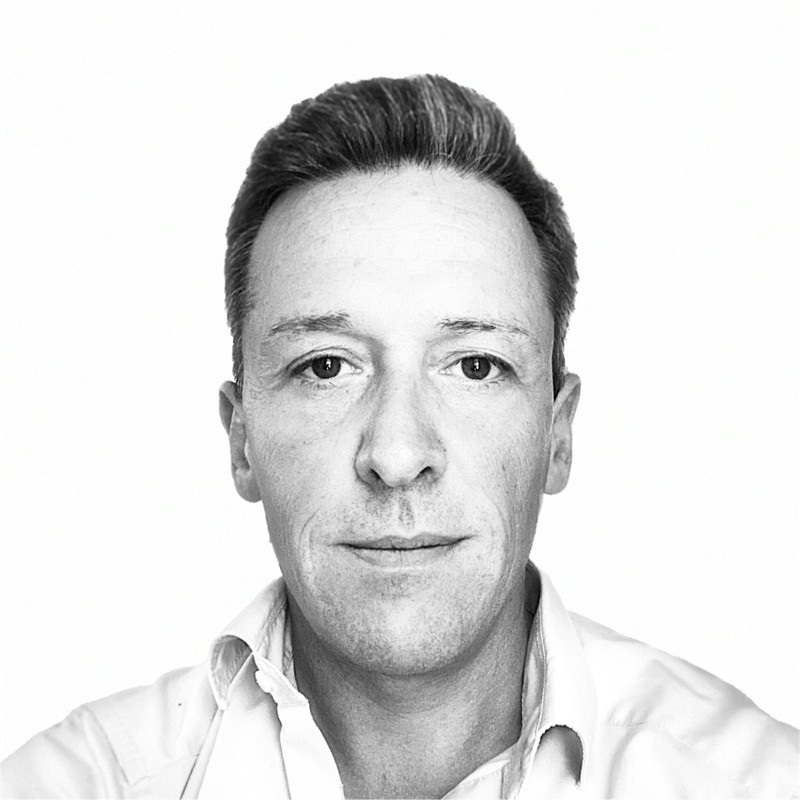 Dipl.-Ing. Henning Linn, With over 20 years of experience, is a veteran in industrial use cases around VR/AR/XR technology. As Senior Manager of Solution Engineering, he leads the global sales engineering team at Unity and is a crucial driver of Unity’s strategy for the industrial market segment. Coming from Software Development, Henning has worked for more than 15 years as a consultant for the German OEMs and Tier 1 suppliers. He helped identify and implement new technologies, processes, and methods to improve workflows throughout the product development process. At the worldwide operating engineering service provider EDAG he and his team ‘interactive media’ implemented solutions and data pipelines based on the latest real-time 3D technologies for all major OEMs. 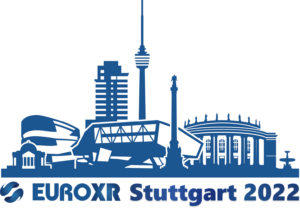 The EuroXR 2022 Conference is proudly co-organized by VDC